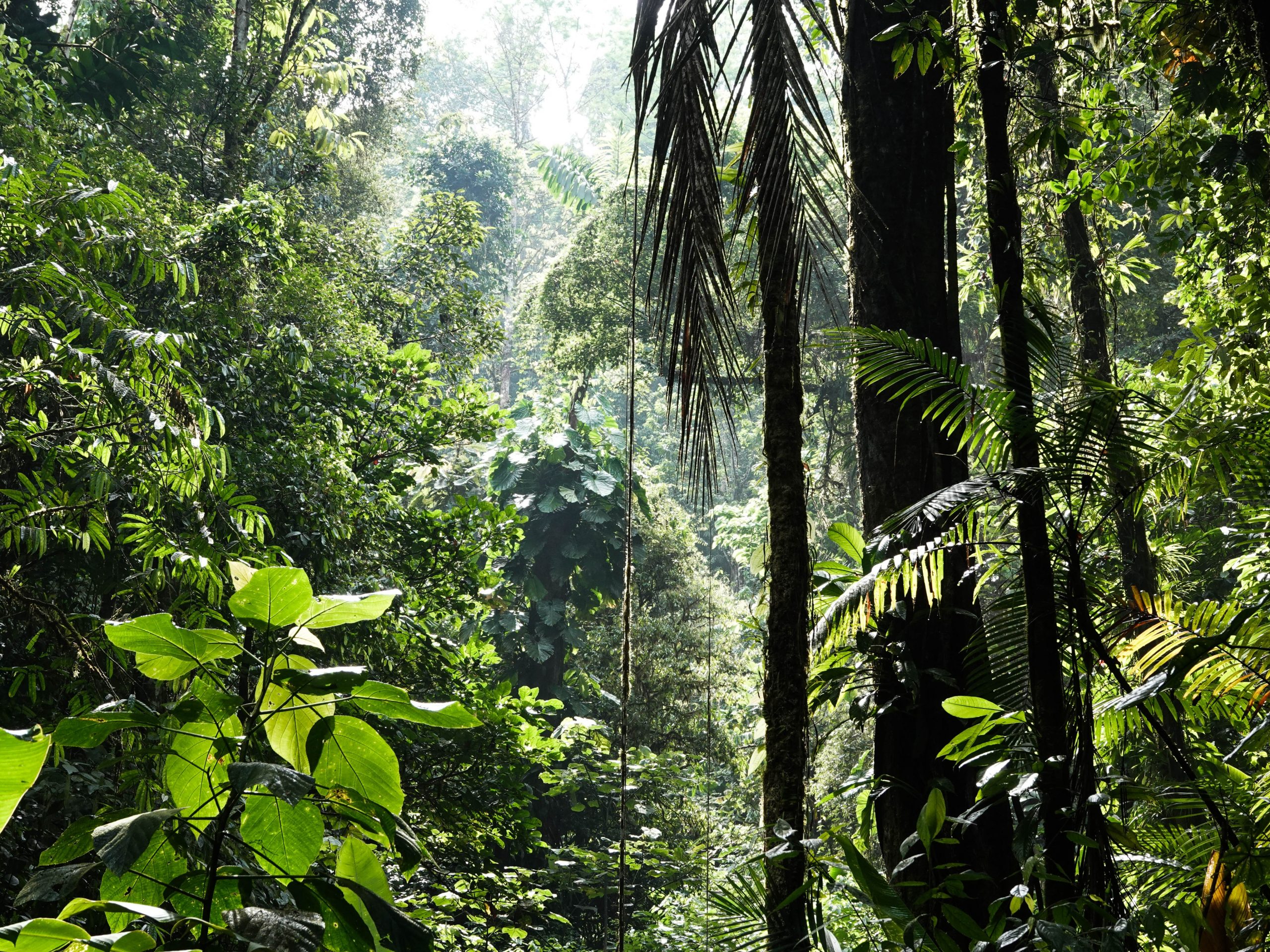 From mangroves to monkeys – how nature-based solutions can protect ecosystems, people, and the planet

Two months ago, hurricane Ida spread destruction and chaos. It was the second most damaging and intense hurricane to make landfall in the U.S. state of Louisiana, just behind Hurricane Katrina. The toll of Ida’s damage could reach $95 billion, while Hurricane Katrina cost the United States $160 billion in damages, followed closely by Hurricane Harvey which cost $125 billion. Even South Pole’s own Muskitia Landscape Protection project in Honduras was recently affected by hurricanes that devastated homes and crops.

Unfortunately, costs from climate-related extreme weather are only expected to keep growing. There are countless methods to reduce hurricane-related impacts, but mangrove restoration stands above the rest as one of the best options. And why? Because it is a nature-based solution.

A tried and proven approach

NBS are not new. In Spain, for example, sustainable forest management plans have been developed to increase the resilience of forest ecosystems and to prevent forest fires. For this purpose, new forest management guidelines have been developed in collaborative meetings with stakeholders, landowners and farmers. Cost-benefit analysis of the altered forest management practices have been used as the basis for introducing payments for ecosystem services, which compensate farmers for sustainable forest activities and other environmental services. Another example can be found in Southern France, where project pilots involving the integration of hedgerows into arable lands are helping to mitigate the impacts of floods and droughts. Or on the coasts of Sweden, improved seawater vegetation is used to prevent coastal erosion.

All of these systems are nature-based solutions, land management practices that simultaneously offer biophysical, ecological, and socio-economic services, including climate-smart solutions. According to IUCN, NBS can provide clean and safe drinking water for 1.4 billion people, saving US$140 billion/year. In addition, natural climate solutions can meet up to 37% of the Paris climate goals. The IUCN also estimates that up to US$170 billion/year of estimated global benefits in ecosystem services come from the implementation of nature-based solutions. It is clear that NBS have the potential not only to provide natural solutions to the degradation of ecosystems and to help tackle climate change, but also to address many societal changes and benefit humans across the globe at the same time.

The need for more mangroves

With the great potential that can be found in NBS, let’s return to the case for mangroves along the south-eastern coast of the United States as a natural response to ease the growing impacts of the hurricane season, an extraordinary example of NBS in action.

Mangroves are tropical trees and shrubs that rest on the edge of a body of water, often where rivers meet oceans or seas. They have the ability to grow in both fresh and saltwater areas, making them resistant to changing conditions, and can survive where other trees cannot. Mangrove forests have historically spread across the southern coast of the United States in the Gulf Coast area, from Florida to Texas, but ecosystem degradation, pollution, and infrastructure development have led to alarming losses in recent decades. Yet with more extreme weather events on the horizon, they pose a powerful and cost effective solution for helping to stem the damage.

Mangrove restoration takes advantage of natural systems that have been evolving for millenia. First and foremost, restored mangroves emulate a natural ecosystem with the power to nurture and boost biodiversity. Second, mangroves can reduce floods and storm surges as waves are reduced through the flow of water through the dense roots and stems of a mangrove forest. According to a study1, the storm surge of hurricane Wilma would have extended up to 70% further inland without the mangroves existing on Florida’s coast. Another study2 claims that mangrove forests can reduce storm surges by 26-76%. Third, mangroves happen to be perfect for fighting climate change with their high carbon sequestration and storage capacity, even at their mature stage, becoming one of the most optimal solutions to fight climate change.

The increasing recognition of the NBS approach

Mangroves are only one example, but the potential offered by NBS solutions is nearly endless. Yet only in recent years has the approach been picking up steam.

NBS has been present in academic literature since the 2000s, but it was in the context of the Paris Agreement that the NBS concept was widely recognized as a vital tool for meeting global goals on climate change and sustainable development. The increasing recognition of the NBS approach contributed to its inclusion in several global policy frameworks, including the Convention on Biological Diversity (2014), the Sendai Framework for Disaster Risk Reduction (2015), and the Ramsar Convention on Wetlands (2015). In recent years, NBS has garnered increased attention, for instance as a priority work area of the IUCN since 2013. It has also been identified as an object of study in the European Union’s Horizon 2020 Research and Innovation Program, followed by the Swedish Research Council Formas (Sweden), Federal Ministry of Education Research BMBF (Germany), National Natural Science Foundation of China NSFC (China), and Portuguese Foundation for Science and Technology (Portugal).

Recent workshops in 2019 and 2020 have outlined EU-funded NBS projects which encompass diverse themes, including biodiversity, climate change mitigation (carbon sequestration and energy reduction), flood mitigation and coastal resilience, water quality, air quality and microclimate, and sustainable communities. NBS have also been discussed in relation to green infrastructure, as well as mentioned in policy instruments at the European Union and Member States levels under “ecosystem protection approaches,” “ecosystem-based management approaches,” “ecosystem restoration approaches,” “issue-specific ecosystem-related approaches,” and “infrastructure-related approaches.” Although it seems that there is a conceptual overlap of NBS with other related environmental concepts, it should be seen as the umbrella that covers all the previously well-established concepts. In early 2021, IUCN launched the Global Standard for Nature-based solutions, which is expected to give further clarification to the concept and provide a roadmap to the effective application of these types of solutions.

The approach of South Pole and Carbonsink

Since 2022, Carbonsink has been part of the South Pole Group: together stronger and united in climate action.

South Pole has extensive experience in implementing nature-based solutions around the world. It restores degraded ecosystems and undertakes preservation and conservation projects using NBS to improve ecosystems and overcome social challenges by creating environmental, economic and social value. This is what it is doing with the Muskitia project, where healthy mangroves provide flood protection while filtering water and storing carbon. As another example, the Maceo project in Colombia aims to protect more vulnerable and endangered species such as the brown spider monkey or the blue-billed curassow, a species with fewer than 2,500 individuals in the wild according to the IUCN. The project not only has a strong local impact, but also contributes to global sustainability efforts more generally.
Carbonsink develops NBS projects with the main objective of involving and supporting local communities in protecting the forest reserves in their villages. These projects contribute to the conservation of wildlife habitat, climate change mitigation by creating employment and significant opportunities for some of the villages located near the project area.

The Carbon Age has (re)started

COP25 disappointment: Madrid turns its back on Climate Action

How do companies see the role of carbon removals on the road to net zero?