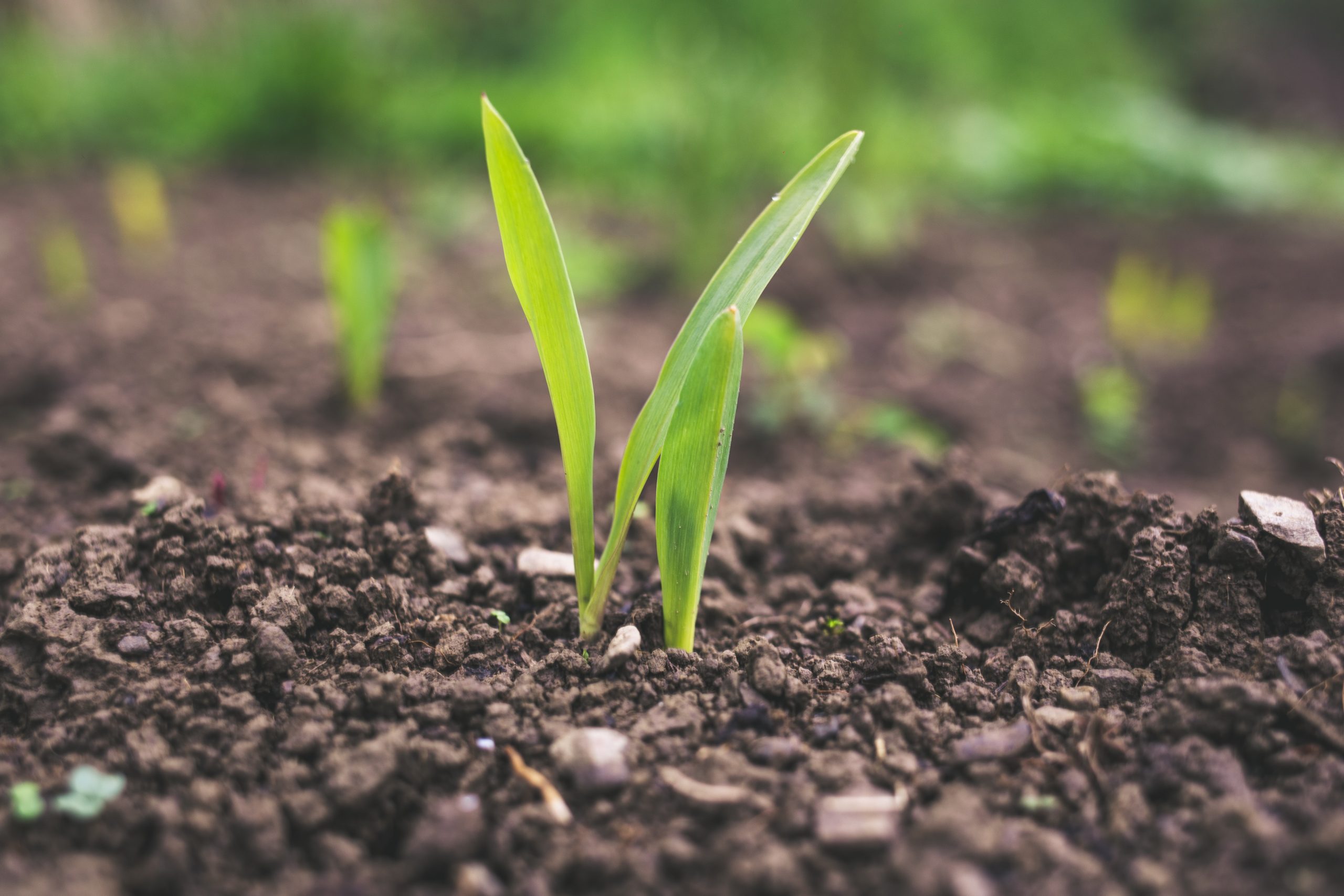 Be part of one of the first European carbon remuneration programmes, for farmers by farmers: How you can help local farmers make a global impact?

April 2022 – Farming: it accounts for 18 to 20% of our annual CO2 emissions and can have severe, long-term consequences for biodiversity, ecosystem services and food security

Farming has a bad rap on the emissions front. It takes up half of the world’s habitable land and accounts for a huge 10% percent of annual global emissions – but what if the solution to climate change has been under our feet all along?

The potential to convert agricultural land into carbon sinks is huge. Globally, soil organic matter contains nearly four times as much carbon as either the atmosphere or terrestrial vegetation!

Scratching beneath the surface, there are many benefits to building more carbon into our soils through techniques called regenerative farming – whether it’s cutting concentrations of CO2 in the atmosphere, boosting food security, creating resilience to changing weather patterns, or halting biodiversity loss. What we need today is a (regenerative) agricultural revolution and more involvement from smart businesses to help farmers transition to new practices.

Almost half the Earth’s farmable land has been converted to croplands, pastures and rangelands. Driven by scale and lower costs, intensive agriculture has had severe impacts on our natural ecosystems. Over-farming, over-use of chemical inputs and mono-crops are contaminating and depleting water sources; causing soil erosion; and in some cases, destroying entire habitats. In fact, agriculture is one of the greatest threats to biodiversity: of the 32,000 species considered as threatened with extinction on the IUCN Red List, agriculture is listed as a threat for more than 29,000 of them.

Studies show that soils have lost 50%–70 % of the carbon they once held. This is bad news for the concentration of CO2 in the atmosphere, but carbon is also the central element in soil fertility. In the past 40 years alone, the world’s farmable, fertile land has dropped by a third. With the global population set to rise, continuing farming-as-usual makes us wonder, will future generations have enough to eat? What’s the fix?

New techniques that address these crises caused, and faced, by the farming sector are slowly gaining prominence, and are being referred to as “regenerative agriculture”. While there is no single definition of the term, it generally refers to agriculture that focuses on building healthy, carbon-rich soils by improving biodiversity and maximising sequestration, so that farms are capable of producing high-quality, nutrient-dense food – all while having a net-positive effect on the environment.

Many of the common regenerative agricultural practices are based on traditional methods that have been used for thousands of years, including:

South Pole has launched a pioneering project with Soil Capital, an independent agronomy company that aims to drive the transformation of current agricultural practices and restore soil health in farms across Europe (starting with Belgium and France), which has the largest share of the EU-28’s agricultural land. This project is the first of its kind and the first international project in Europe. The programme collaborates with farmers to analyse the most important actions that will improve their profitability and their greenhouse gas impact. As farms transition to regenerative agriculture, their land goes from being a net-emitter of greenhouse gases to sequestering carbon: in other words, becoming a carbon sink. The reduction or sequestration of CO2 emissions is measured and verified by a third party in line with the requirements of the international standard ISO 14064-2, and leads to the issuance of carbon certificates.

Soil Capital has built a robust and credible European market, while providing real added value to farmers. More than 500 farmers in Belgium and France have already joined the programme and successfully contributed to reducing and removing more than 25,000 tCO2 from the atmosphere in the first year.

The certificates are developed and brought to market by South Pole and sold to companies wishing to actively support local farmers. These farmers receive additional revenue for each tonne of CO2 reduced or sequestered.

“It’s exciting to see what nature can do when you work with it. Being paid for the carbon I store will be a plus that will allow me to take risks and experiment more in this direction.” Cédric Fernagut, Belgian farmer (Harmignies).

On the buyers’ side, Cargill, a global player in the agri-food industry, has committed to the process by purchasing certificates: “This partnership allows us to continue to invest in soil health principles that contribute to improving farmers’ livelihoods while reducing GHG emissions,” says James Ede, sustainability manager for Cargill EMA’s Starch, Sweeteners and Texturising Division.

Whether it’s by working towards a science-based targets (reducing emissions within the value chain), making a net zero commitment, or balancing unavoidable emissions with local or European mitigation efforts close to the supply chain, companies can support farmers today and drive the regenerative agricultural revolution.