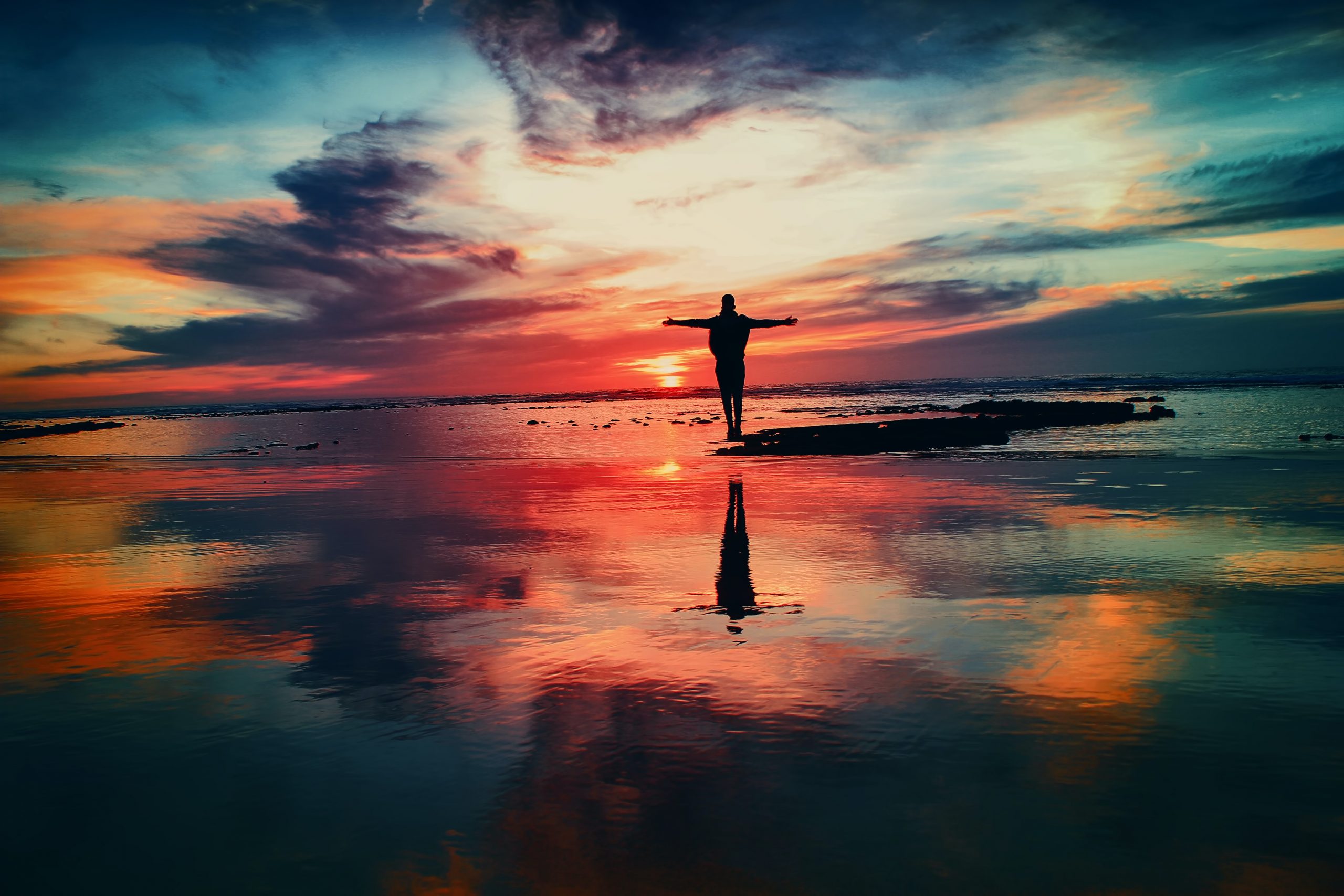 The most significant result of this Cop is the decision to establish, for the first time, a new instrument for loss and damage, to compensate for climate change losses and damages suffered by the most vulnerable countries, the only pillar of the Paris Agreement (unlike mitigation and adaptation) that does not yet have solid financial support. A transitional committee will have to prepare a draft to be presented at the next Cop28 in 2023 for the operational start of the fund, which will thus take shape after more than 30 years of requests from countries most exposed to the climate crisis. Although the final document does not offer all the answers on this new fund to date, it does open up room for future negotiations to define its structure, funding mechanisms and how resources will be allocated. “The announcement offers hope to vulnerable communities around the world who are struggling for their survival due to climate stress. And it gives credibility to the COP process,’ said Sherry Rehman, Minister for Climate Change in Pakistan, a country that has too often provided reminders of the destructive force of climate change. Also to be followed is the evolution of China’s role in this regard, classified since 1992 as a developing country, and therefore with no obligation to provide economic support to others, but whose role may soon change.

The Final Accord of Cop27 confirms the Glasgow target of keeping global warming within 1.5°C of pre-industrial levels, recognising that to achieve this a 43% cut in emissions by 2030 compared to 2019 will be necessary. However, there are few references to addressing the main cause of global warming, fossil fuels. In fact, there is no mention of reducing or eliminating oil and gas, but only of phasing out coal, which is not compensated for, in fact keeping the same formula as negotiated at Cop26. With the current commitments to decarbonisation, however, the reduction to 2030 would only be 0.3% compared to 2019, a figure that must necessarily push states to update and increase the ambition of their decarbonisation targets (Nationally Determined Contributions) over the next year. To reach the goal of net-zero emissions in 2050, the negotiations foresaw the need to increase investment in renewables to USD 4 trillion per year until the end of the decade, and USD 4-6 trillion to reduce emissions from the economic system.

As far as climate finance is concerned, there has been no progress on the issue of the $100 billion per year that industrialised countries should pay to developing countries to manage the effects of climate change and switch to renewable energy, nor has there been any agreement on the revision of this framework post-2025. On the other hand, the discussion initiated on the need for a reform of the global financial system, with an increasing focus on the mechanisms of multilateral development banks, should be noted as a positive element. Facilitating access to credit and reducing recourse to debt are two fundamental issues for increasing the ability of countries with weaker economies to access climate finance, also favouring opportunities for local economic development.

Also open for new consultations is Article 6 of the Paris Agreement, which regulates the international carbon market system, and in particular the system that allows countries to trade emission reductions and removals with each other through bilateral or multilateral agreements (Article 6.2), and the establishment of a market mechanism (Article 6.4), also with a view to incentivising and facilitating the participation of public and private entities.

“The definition of procedures and the commissioning of collaboration mechanisms through carbon markets are crucial, both to accelerate the reduction of greenhouse gas emissions and to channel climate finance, and to consolidate best practices according to which the private world will be able to participate in climate action,” says Aurora D’Aprile, Managing Consultant, Climate Policy, Finance and Carbon Markets at South Pole, a leading group for climate change mitigation solutions and projects, which has been operating in Italy through Carbonsink since 2022. “At Cop27, progress on Article 6 was incremental, but nonetheless a manifestation of a trend that will strengthen in the coming months and years. Ensuring maximum integrity and transparency will be essential for the development of the new mechanisms‘.

Despite numerous announcements and pledges, Cop27 closed with a renewed appeal by UN Secretary General António Guterres to world leaders for more concrete commitment, recalling the urgency ‘to take a giant step forward on climate ambition’. A key space for governments and public and private entities to work together on climate, Cop27 highlighted the need to accelerate governments’ accountability and political agreement, according to the principle of common but differentiated responsibilities, increase the ambition of climate commitments and finance, and increase synergies between sectors.

But what were some of the most important announcements of the last two weeks? Here is a selected review of the good news you may not have heard about.

A full list of the Cop27 announcements can be found here.

How do companies see the role of carbon removals on the road to net zero?

Feeding the Future: a guide to take climate action in the food sector

✖1
Close Menu
We use cookies on our website to give you the most relevant experience by remembering your preferences and repeat visits. By clicking “Accept All”, you consent to the use of ALL the cookies. However, you may visit "Cookie Settings" to provide a controlled consent.
Cookie SettingsAccept All
Manage consent