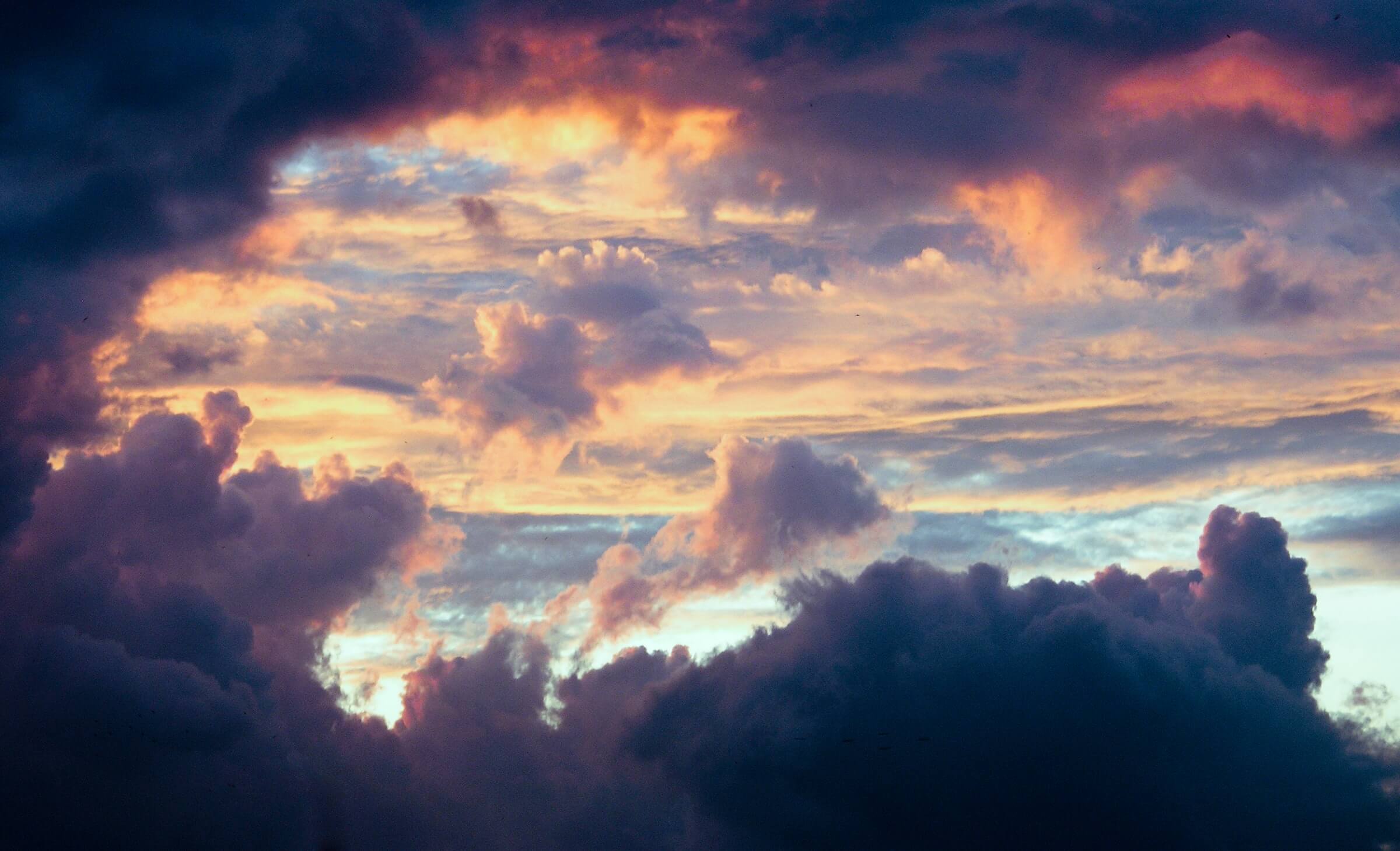 The voluntary carbon market: an important contribution to the climate change

The voluntary carbon market is nowadays a fundamental economic reality for companies, individuals and institutions, who want to show their commitment and willingness to combat climate change.

As stated by Dirk Forrister, CEO of IETA, the non-profit organization founded in 1999 to support companies engaged in the carbon market sector, thanks to an international policy and a shared scheme to reduce the emissions of gas to greenhouse effect at the lowest possible cost, “Well-designed carbon markets are critical to any ambitious climate change response” And he went on to say that “the world is home to a host of emissions trading systems, which are already reducing pollution and they drive innovations – it is essential that governments move quickly to finalize the Paris Agreement rules.”

At the same time, the main voluntary volunteer market players continue to explore and find new ways to generate and sell emission reductions, integrating the activities of their projects with wider sustainable development goals.

The great challenge to climate change has forced the business world, and not only, to reevaluate and imagine again (and differently) the role of voluntary compensation, fundamental to generate the necessary funding for climate protection and to make a real contribution to the objectives sustainable development.

We know very well that the health of our planet and the fight against climate change depends on each of us, and that the issue is no longer confined to major international meetings of the sector or the technical-scientific world, but has become a thematic issue day for companies all over the world.

More and more companies are moving towards the so-called Carbon Neutrality and take giant steps moving to cleaner energies, reducing waste and finding other innovative solutions to reduce their environmental impact.

It is precisely when the reduction of its emissions becomes physically impossible or financially unachievable, that we talk about compensations (Carbon Offset): ie measurable, quantifiable and traceable units of greenhouse gas emission reductions (GHG).

Carbon credits are therefore at the heart of the voluntary system. The economic value of the voluntary investment to be realized to offset the output produced is therefore calculated in relation to the market price of carbon credits. The latter value varies over time and is affected by many aspects: it is these days that the cost of fossil fuel emissions has risen to the highest level in Europe, exceeding 25 euros ($ 29). Today more than ever, defining a correct carbon pricing is fundamental in every company, even for those not in ETS.

Carbon pricing has become a key tool for integrating the risks associated with Climate Change in the strategies of a company. In fact, there are more and more companies that have decided to voluntarily use Carbon Pricing in their internal strategies without waiting for their sector to become part of the regulated ones.

According to the new report published by the Ecosystem Marketplace, the initiative of the NGO Forest Trends, the supply of carbon credits on voluntary markets reached in 2017 the historical maximum of 62.7 million tons of equivalent carbon dioxide (MtCO2e), while 42.8 million tons of CO2e offset were purchased and withdrawn.

Project developers can employ a variety of activities to produce offsets: from installing renewable energy infrastructure such as wind turbines or solar panels, to planting trees that remove and store carbon from the atmosphere. Voluntary offsets are produced in as many as 83 countries around the world and, for the most part, can be freely exchanged between buyers and sellers in the same or different countries. Some countries, such as the United Kingdom and South Korea, have internal government-run markets that encourage companies and individuals to buy locally produced compensation.

Offset, traded and withdrawn offset volumes are important metrics to determine the size of the market, but none of them is a complete indicator of the overall emissions reductions and climate benefits achieved by projects in the voluntary market.

Since the exchange of voluntary carbon offsets started at the end of the 2000s, voluntary coal projects helped to reduce, sequester or prevent over 437.1 MtCO2e. But this is still only a drop in the sea compared to the global action needed to combat climate change.

The voluntary carbon offsets must be considered a real means of accelerating the pace of decarbonisation within the various economic realities.

Carbon Neutral Label: the label to give value to the carbon neutrality of your products