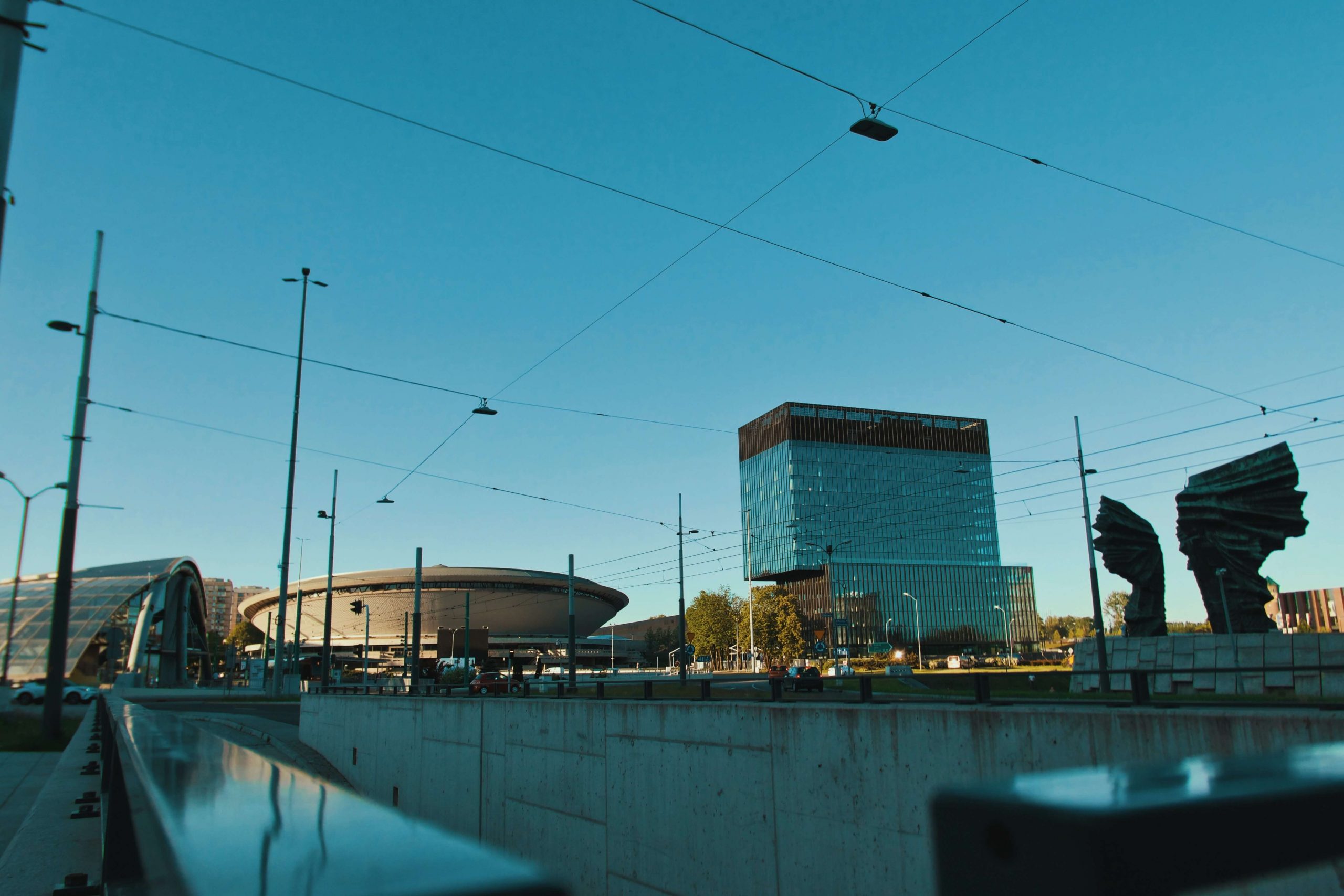 December 2018 – These days there are many news media and social networks that enhance the results achieved at COP24 in Katowice defining it a success.

I think that being proactive on a topic such as the one concerning the Climate Agreements is an important thing, but we can not give inaccurate news, giving little importance to the negotiators’ decision to postpone some parts of the “Rules Book” to the next International Climate Conference.

Three years after the success of COP21 in Paris in Poland, the first setback of negotiations on a very technical issue has been taking place for many years. Discussions have not been missing for many years: it was not possible for the negotiators to find a common line on the mechanisms that they will have to regulate the Carbon Market and the carbon credits generated by the new mechanisms.

The COP24 has defined a “Rule Book” that is in fact incomplete, because it does not define the rules necessary to implement Article 6 by postponing their definition and implementation to 2019. The delay by the negotiators on the definition of the “rules of the game” It is certainly not a good sign for the business world and this can hardly be seen as a success of the COP24 just ended.

This happens in a year where the Intergovernmental Panel on Climate Change (IPCC) through its Report has warned about the need to introduce any action to limit the increase in temperatures to 1.5 ° C.

Article 6 is that part of the Paris Agreement which must define the package of rules for an International Carbon Market and for the new market mechanisms. This is an article of fundamental importance for the participation of the private world to the objectives defined by the Paris Agreement.

The uncertainty about the rules linked to the new mechanisms (Art 6.4) and the postponement to the next year, make it increasingly difficult for the private world to invest and develop projects that can, under the new rules of the Paris Agreement, generate Carbon Credits.

Moreover, Article 6 also has the task of defining a set of common rules (Art 6.2) that will allow the harmonization and connection of the various Carbon Market currently active in the various countries of the world. In the absence of common rules, however, countries will try to find alternative solutions to unite the different market systems between them.

“From the beginning of the International Climate Conference, it became clear that this was a sector that still required a lot of work and that the details for making this part of the Paris agreement work had not yet been sufficiently explored,” he said Patricia Espinosa, head of the United Nations on Climate.

As negotiations slow down, the business world continues to accelerate the transition to low-emission business models, seeking solutions and investing heavily in mitigating and adapting to climate change.

A signal comes from the voluntary carbon credit market, which in 2018 has grown a lot thanks to the commitment of companies that increasingly want to demonstrate to their clients and investors their leadership in the fight against climate change.

The hope is that a solution is found in a short time to the differences between the different countries that emerged during the COP24 and that in 2019 the highest priority of all countries is given to the definition of the rules related to Article 6.

Only through certain rules can a carbon market be able to guarantee environmental integrity, avoid double counting and allow the new market mechanisms to be implemented concretely.

The episode is postponed to COP25 in Chile in the hope that we can really celebrate the success of the negotiations with the rules of Article 6 finally approved by the “Conference of the Parties”.

The secret to a good net-zero plan? Starting from the ground up

The Carbon Age has (re)started

✖1
Close Menu
We use cookies on our website to give you the most relevant experience by remembering your preferences and repeat visits. By clicking “Accept All”, you consent to the use of ALL the cookies. However, you may visit "Cookie Settings" to provide a controlled consent.
Cookie SettingsAccept All
Manage consent