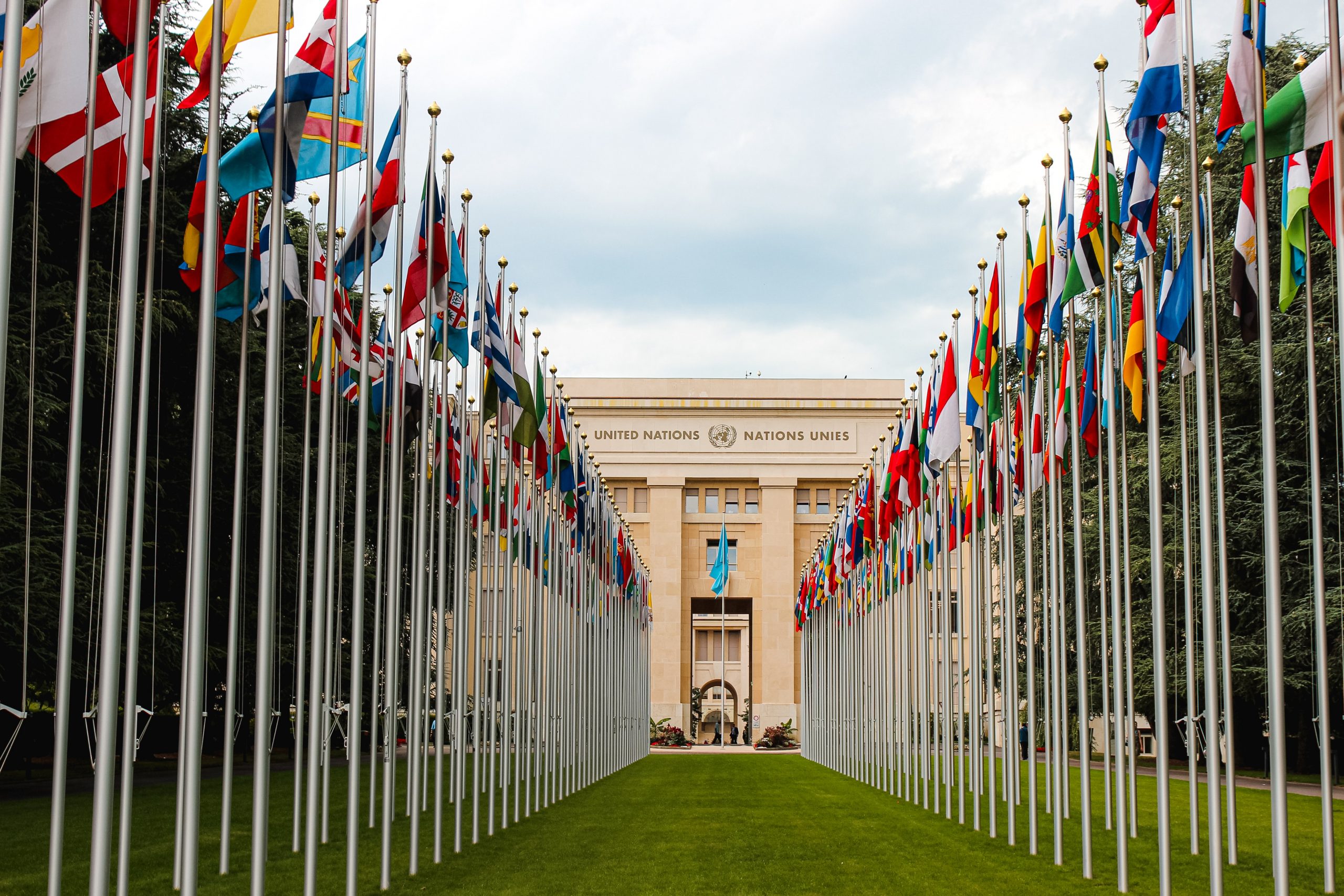 COP27 and the window of opportunity

The international summit that annually brings together governments, business, civil society and other stakeholders to accelerate collective climate action is about to begin. Referred to by many as the ‘implementation COP’ (after the ‘negotiation’ COP in Glasgow), the 27th Conference of the Parties in Sharm El Sheikh, Egypt, takes place in a global context characterised by an incessant multiplication of crises that, while on the one hand risk slowing down climate action, on the other hand reaffirm its urgency. A complex landscape that will shape the conference debate.

Dramatically increasing the speed and scope of climate action is the priority today, and the only way to avoid the irreversible effects of climate change tomorrow. COP27 is a pivotal moment in this journey, and government leaders from around the world are called upon to define how the Paris Agreement will be implemented and kick-start its implementation in practical terms.

Where are we on this path? And what are the priorities to be addressed in order to facilitate a rapid, fair and coordinated implementation?

AN EVER NARROWER WINDOW

The new UN NDC Synthesis Report offers a summary of how the nearly 200 countries that signed the Paris Agreement in 2015 are carrying out their Nationally Determined Contributions (NDCs), i.e. the voluntary pledges made by governments in terms of reducing greenhouse gas emissions. The analysis finds, to date, a gap between climate commitments and the reduction needed to meet the Paris targets.

In a context where the time window in which to act is increasingly narrow, the climate commitments made by governments could lead the planet to warm by about 2.5°C by the end of the century. In the absence of further action, we are moving towards a scenario far removed from the 1.5°C limit, and much closer to one of the less optimistic scenarios outlined by the Ipcc earlier this year. Taking into account the implementation of all the most recent MoUs, the report also shows us that current commitments will increase global emissions by 10.6% by 2030, compared to 2010 levels, leading to the emission of about 55.1 Gt Co2 eq in 2030. Although global greenhouse gas emissions have continued to grow over the past 10 years, the rate of growth has slowed compared to the previous decade. Unep’s recent Emissions Gap Report shows that, between 2010 and 2019, the average annual growth in global emissions was 1.1%, compared to 2.6% per year between 2000 and 2009. A positive sign that, however, still does not provide evidence of the rapid downward trend that science believes is necessary for this decade.

PRIORITIES FOR A SYSTEM TRANSFORMATION

For years, the World Economic Forum’s Global Risks Report has ranked ‘failure to act on climate change’ as the number one long-term threat to the planet and the risk with potentially the most severe impacts over the next decade. While the window of opportunity is narrowing, let us remember that it has not yet closed completely. Governments have the opportunity (and the duty) to define concrete strategies to implement the Paris Agreement at the national level, through ambitious laws, policies and programmes, as well as through international cooperation, to avert a failure of climate action.

How to implement a coordinated, equitable and rapid climate transition is the key question that COP27 will have to answer, to build in practice a pathway that leaves no one behind. To do this, world leaders will have to work to find solutions to the following priorities.

Mitigation. The implementation of a global decarbonisation pathway can no longer be postponed. The latest Ipcc report, published earlier this year, indicates that greenhouse gas emissions need to be reduced by 43% by 2030 to reach the Paris Agreement’s goal of limiting temperature increase to 1.5°C by the end of the century. Responsible for the majority of global greenhouse gas emissions through intensive supply chains, the private sector can also play a key role in the decarbonisation process by having valuable tools to reduce its own emissions and offset the remaining ones through the climate finance of carbon credits.

Climate finance. The global transformation from a heavily fossil-fuel dependent economy to a low-carbon economy requires a realignment of financial systems, directing and catalysing investments where needed to ensure that the gap in global climate finance is closed. With the Paris Agreement, countries from the most developed economies have pledged to mobilise $100 billion a year in support for emerging economies to manage the effects of climate change and switch to renewable energy. Data from the OECD reveal, however, that the maximum mobilisation since this target was first set in 2010 has been around $80 billion in 2020, a figure still far short of what is needed to close the global climate finance gap.

Collaboration and systemic change. The climate crisis affects everyone and the approach to tackle it must necessarily be shared by leading and emerging economies. To date, emissions and commitments to reduce them are highly uneven across regions and countries. According to the Wef Emissions Gap Report, the top seven emitters (China, EU-27, India, Indonesia, Brazil, the Russian Federation and the United States of America) plus international transport account for 55% of global greenhouse gas emissions in 2020. And although G20 members are responsible for 75 per cent of global greenhouse gas emissions, collectively these countries are still not doing enough to realise their climate commitments. World leaders are being called upon to devise equitable measures to support all nations to maintain the 1.5°C Paris target and foster systemic change.

Adaptation, loss and damage. Climate change is already here. In addition to doing all they can to reduce emissions and slow the pace of global warming, governments must also adapt to the consequences of climate change to protect communities, especially the most vulnerable. The importance of adaptation has been recognised by the adoption at COP26 of a shared work programme on this issue, yet to date only 5% of climate funding is allocated to it. Finding a way to catalyse political consensus and economic support to develop strategies to support countries experiencing severe loss and damage due to climate change is also increasingly important. According to the African Development Bank, Africa loses between 5% and 15% of its GDP per capita each year due to climate change, despite contributing around 2-3% of global greenhouse gas emissions. This is pushing developing countries deeper into debt and requires a profound transformation in the management of the climate crisis, geopolitical and economic power structures, and the construction of new, climate-friendly and resilient infrastructure on a global scale.

There are many challenges facing global leaders, and COP 27 is the moment when they can do it together, accelerating climate action and moving from negotiations to implementation, for a profound transformation of all sectors of society.

COP27 and the window of opportunity

LIFE SUBSED, the European project for innovative and sustainable agriculture